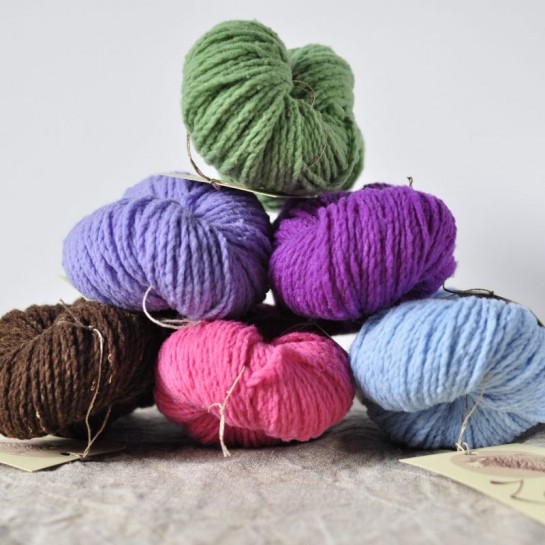 Zagal is a single ply yarn of the Portuguese Merino sheep. It is sourced and produced locally. The Portuguese Merino sheep can be found in southern Portugal, particularly in the Alentejo region. It originally stems from the Iberian Peninsula and probably dates back to a time before the Romans. This wool has always been considered one of the finest and softest wool types.

For centuries the Iberian wool was traded throughout Europe, but the Merino breed was subject to strict laws that did not allow to breed it outside the Iberian Peninsula. The Portuguese Merino Breeders Association (ANCORME) certifies the origin and quality of the fibres that are used for the production of Zagal.

Show 1 to 5 (of in total 5 products)
Newsletter subscription

The newsletter can be canceled here or in your Account at any time.